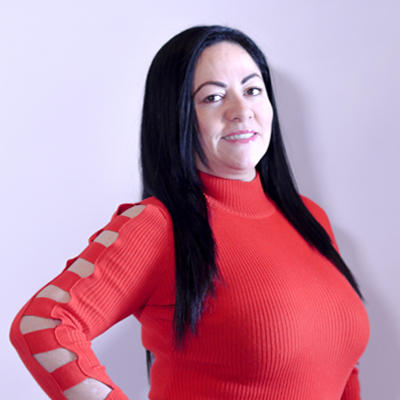 Colombian, Public Accountant graduated in Colombia, 5 years Accountant and Financial Advisor at the Notary Fifth of the Circle of Manizales Caldas Colombia in the National Palace of Justice Colombia (2004)

In 2005 She moved to the USA due to insecurity and political conflicts in her country, Graduated in English Second Language at CCM Morris County Community College in Randolph NJ, two years later in (2007) She was accepted at Dover Business College to study BUSINESS ADMINISTRATION, graduated in 2011 from DOVER BUSINESS COLLEGE IN USA as Business Administrator.

2013 She graduated in the Specialization of Medical Billing encoding Administration.