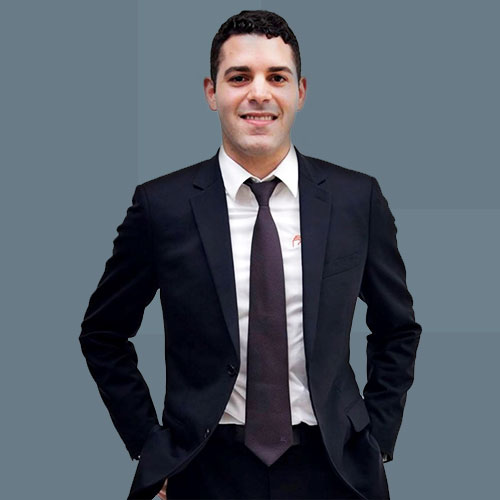 Francisco is a native of the Dominican Republic, where he earned a bachelor’s degree in Accounting and a postgraduate degree in Auditing.

In 2009 he started working for Merkav en La Vega as an Accountant. In 2012 he moved to the United States and started working for Los Taxes Cypress as a tax professional and soon he was appointed as Director of Business Services at Negocios.Tax, a nationwide firm focused on providing accounting services to Latinx Small Businesses.

In 2015 he started working for Los Taxes Franchise corporate where hewas in charge of the technical support department, making sure our franchisees and tax preparers receive all the assistance to provide excellent in tax preparation service.

Francisco also joined the Latino Tax Resource Center, a subsidiary of Los Taxes Franchise as one of its Instructors.

In 2019, Los Taxes merged with Toro Taxes Franchise, a Latino Franchise of Tax Preparation based in Las Vegas.  This merge was a historical event for all Latinx Entrepreneurs since Toro Taxes became the largest Latinx Franchise in the nation.  Francisco was promoted to Director of Business Services at the franchise.